You Are Here: IRS Nicole Hartwich 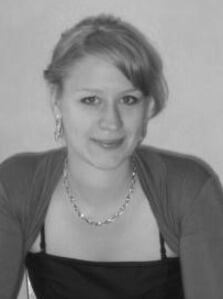 Errors are an inevitable part of life and of work. Because errors can never be completely avoided, numerous authors in the fields of organizational science and psychology have been addressing, since the late 1970s, the question of how to react to an error. Our series of studies aims at gaining insights into the error reporting behavior of humans regarding different error attributes. In the present experiment we investigate the effect of error severity on error reporting moderated by the organizational reporting culture. We follow the belief that the severity of errors within different task environments has an impact on the error reporting process. To investigate whether individuals are more likely to report relatively minor or more severe errors we vary error severity in the three conditions high cost errors, low cost errors and no cost errors. Previous research has established that less severe errors tend to be less visible and will as such often escape managerial attention (Madsen & Desai, 2010). However, an optimal error management requires successful error detection and avoidance of error cover-up. Thus, an open error culture which encourages employees to frankly communicate their errors instead of hiding them is crucial (Walton, 2004). To understand whether a positive reporting culture is effective at fostering the reporting of minor and major errors we employ a 3x2 design by varying the cultural environment in the two extreme forms of error cultures blame culture and no blame culture for all three cost scenarios.