You Are Here: Professor Joel West(KGI) 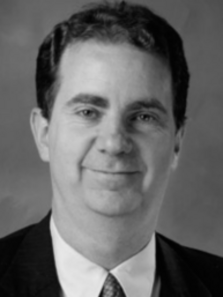